Today I passed the television as it played to an empty room. Katie Couric’s show was on, a first for me. She interviewed teens who nearly lost their lives from designer drugs. A young man explained how he got into Molly (ecstasy, MDMA, reportedly in its purest form) and began selling it to support his habit: when he tried it, it made him “feel like telling all his secrets” to someone, and in less than hour with someone he felt a close bond, like he’d known them forever. Wow. Sounds like the drug intensified then satisfied a craving he didn’t even know he had–a craving for intimacy, a craving for authenticity, a craving for feeling open and close to another human being. It’s too bad he needed a drug to give him that, since the side effects are so disastrous.

Hi! It's Joan. . .
Glad you stopped by! Look around, stay a while, converse! This is a place where we share heart to heart, supporting authentic openness toward a healthier person, family, community and world.

A Book to Grow On, LLC Wouldn't you love to help this awesome new publishing company publish my first book in THE BENT TREE PATH series? Great news! Just click the Pay with Paypal link and then sit back and feel good about your day's accomplishments!

OT Interactions — Another Blog by Yours Truly

You’ve found a goldmine! Now you can stay up all night reading. . .

Or, if you prefer searching by category. . .

Save Your Scroll Time: My Latest Posts Here

Make a difference in the world 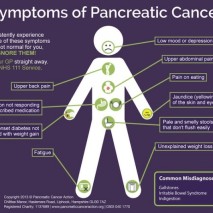 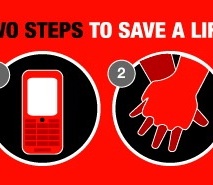 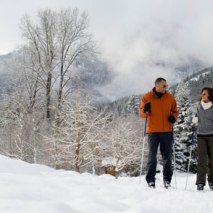 The Open Bench–by Denesia Christine, who just so happens to be my daughter but is also a great writer and encourager

Special thanks to Denesia Christine for making me look pretty good in my mugshot! Please note that the image is copyrighted and should not be used without permission. Check out her beautiful photography on Flicker just by clicking on her name here: ©DenesiaChristine